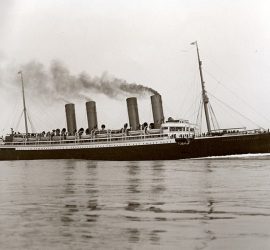 1901 – 1923 / A true German greyhound, the Kronprinz Wilhelm was one of the fastest ships of her time. Serving as an armed merchant cruiser in World War I, she spent eight successful months as a raider. Seized by the US in 1917, she served as a troopship and was sent to the breakers a few years after the armistice. 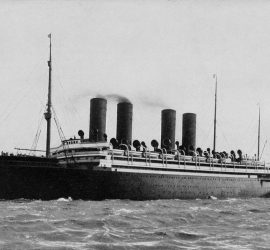 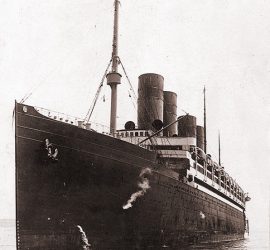 1907 – 1940 / The last of the German ‘Four Flyers’, the career of Kronprinzessin Cecilie ended when she was confiscated by the US for military use in World War I. Afterwards, she languished in Chesapeake Bay for almost 20 years before being scrapped.