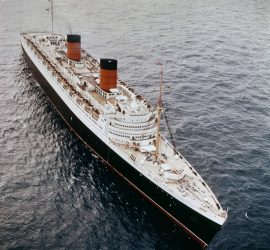 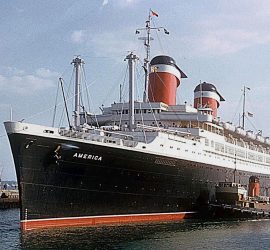 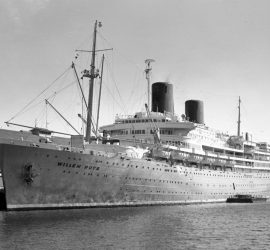 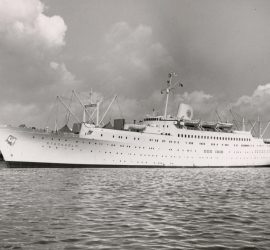 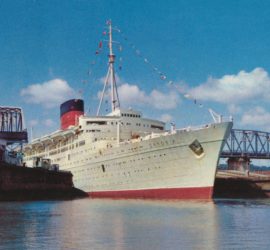 1949 – 1974 / Also known as Columbia and Caribia / Purpose-built for leisure voyages, Cunard’s ‘Green Goddess’ Caronia was unique in every sense of the word. Offering an exclusive experience, she was a sign of the times that passenger shipping was transitioning from crossings to cruises. 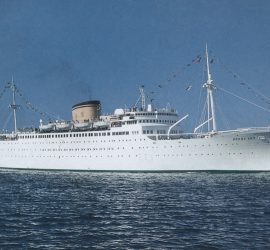 1949 – 1961 / Also known as Maréchal Pétain, Arosa Sky, and Bianca C / Built for the route connecting France to Southeast Asia, the changing political climate soon led to her sale and transfer to other flags. She burned and sank in the waters off Grenada in 1961, and today, her wreck is known as the ‘Titanic of the Caribbean’.