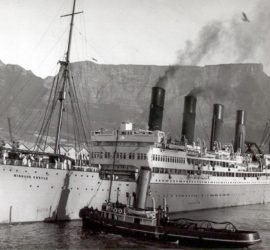 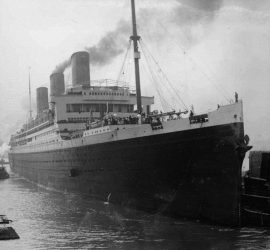 1922 – 1940 / Also known as Bismarck / Originally built as the final and largest ship of HAPAG’s pre-WWI trio, she never saw service as a German ship. Awarded to White Star after the war, she became their flagship Majestic. 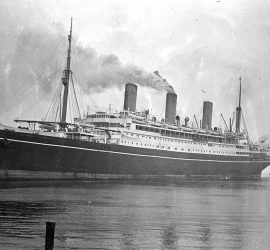